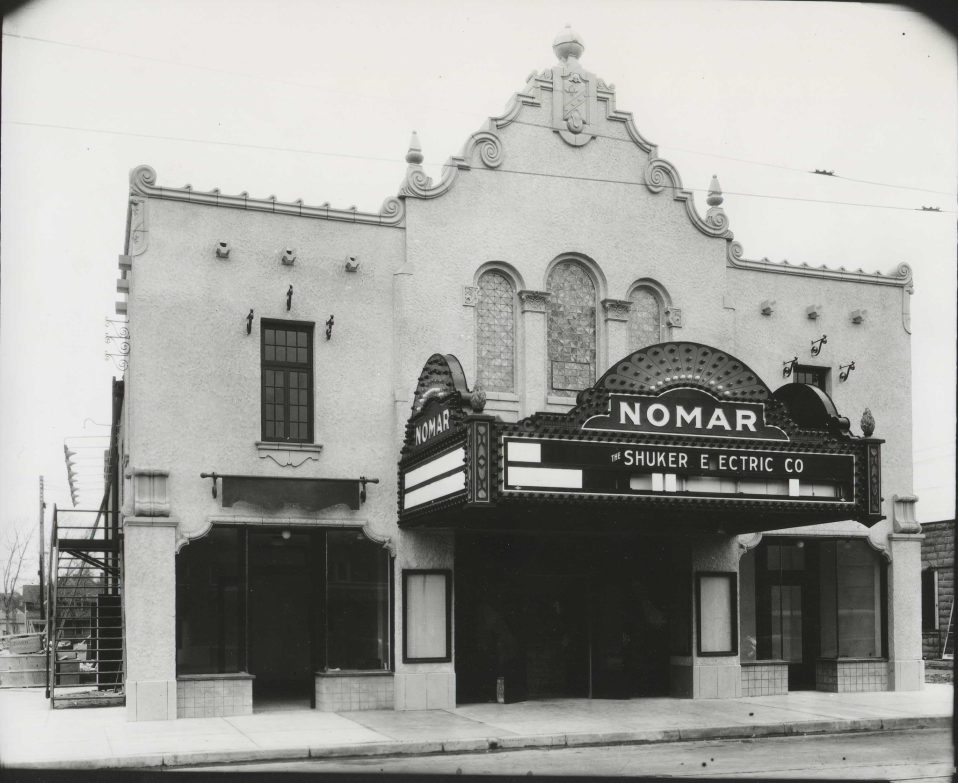 While the North End has long been the beginning of the American dream for many peoples including African Americans, Southeast Asians, and Anglo Americans, it is perhaps the Mexican American community that most visibly embodies the hopes and struggles in this part of the city. The first wave worked in the packinghouses, and communities with names such as El Huarache, La Topeka, and El Rock Island emerged nearby. As the 20th century unfolded, their children and grandchildren established a vibrant neighborhood along Twenty-First Street and Broadway. In recent years, the old industries of the area have faded, while a new wave of immigrants from Latin America has been able to redefine an area. Today, the Mexican American heritage in the North End has become one of its most defining features, an example of a broader diversity that has always made this part of the city special.

Fourth Wednesday Mornings at the Museum
Sponsored by generous funding through The Trust Company of Kansas and by
Mickey Armstrong, hosted by WHiMS. Doors open at 9:45 a.m., program screens
at 10 a.m. Tours follow at 11 a.m.

Your ticket for the: Senior Wednesday