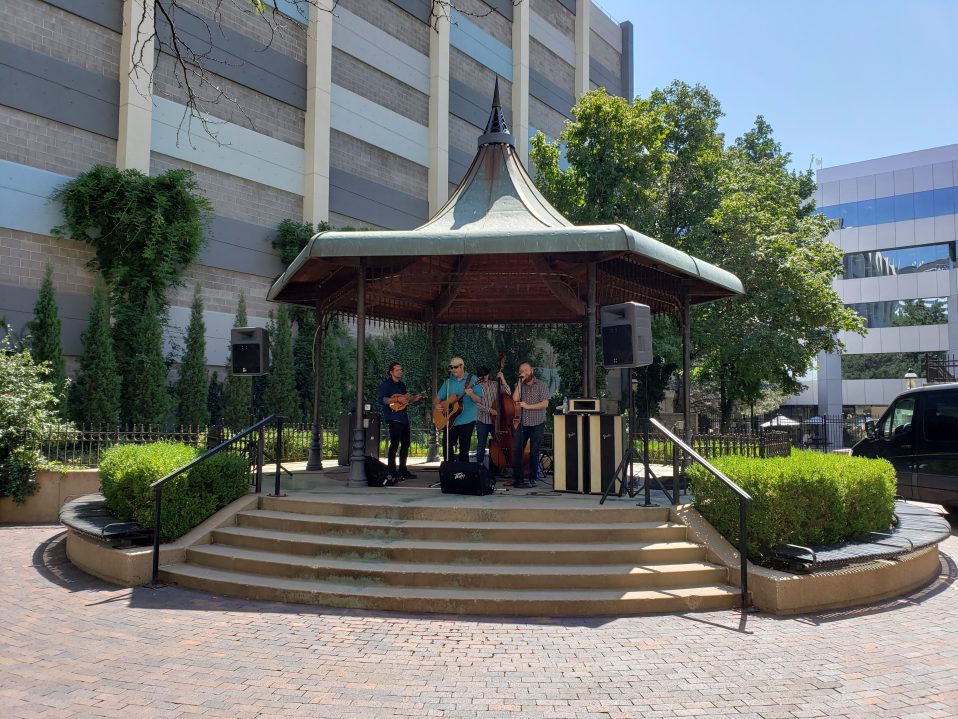 September 2nd– celebrating the Sesquicentennial – free and open to the public.

The Museum hosts a noontime concert in Heritage Square each Wednesday in September. Bring a lunch or buy a box lunch from the Museum and enjoy the music. As we are limiting admissions due to space restrictions, reservations are encouraged for admission, and required for lunch, at least 24 hours in advance.Call 316-265-9314.