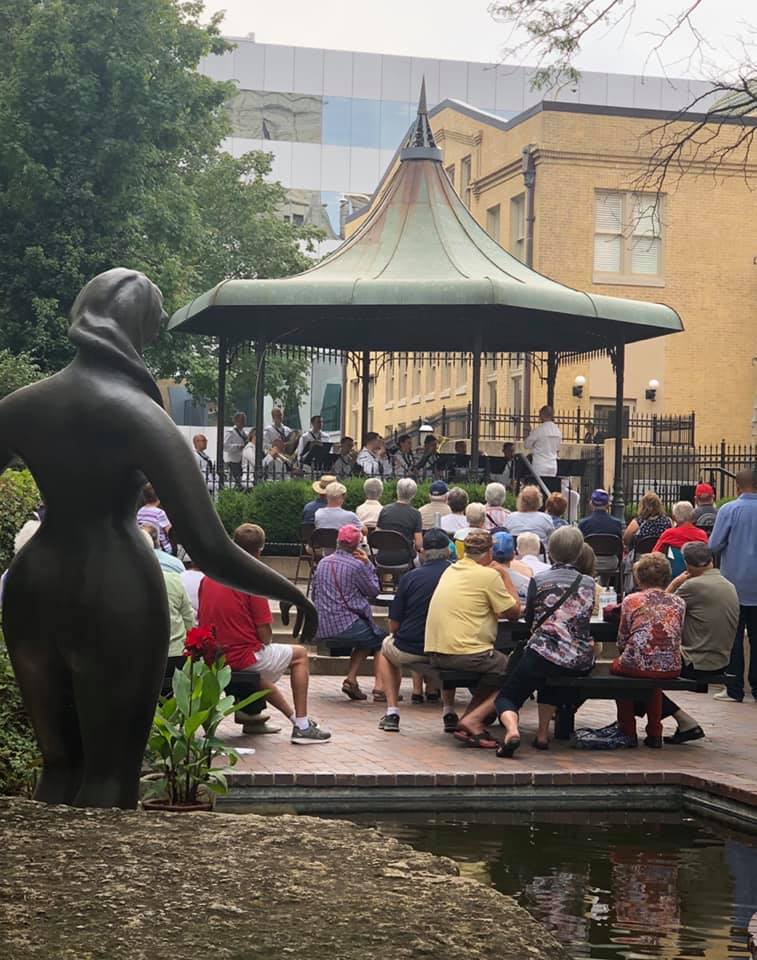 September 16th – celebrating the Sesquicentennial – free and open to the public.

The Museum hosts a noontime concert in Heritage Square each Wednesday in September. Bring a lunch or buy a box lunch from the Museum and enjoy the music. As we are limiting admissions due to space restrictions, reservations are encouraged for admission, and required for lunch. Call 265-9314 or email: wschm@wichitahistory.org.

Your ticket for the: Heritage Square Concert Series — Phil Uhlik & his accordian